The area where the current town of Florence is located was once inhabited by the Hohokam, ancestors of the O’odham people.[6] Prior to the establishment of the town, the Gila River served as a part of the border between the United States and Mexico. In 1853, the Gadsden Purchase extended American territory well south of the Gila.

Levi Ruggles, a veteran of the American Civil War, founded the town of Florence on the south bank of the Gila River. He came to Arizona Territory in 1866 as a U.S. Indian Agent. Recognizing the agricultural potential of the valley, he found an easily fordable crossing on the Gila River and surveyed a townsite there. With the aid of Governor R.C. McCormick, he secured a post office in August of the same year. Ruggles held numerous public offices including that of Territorial Legislator. Florence became the county seat in the newly formed Pinal County. Silver was discovered in 1875 in the nearby mountains which led to the creation of the famous Silver King Mine.

According to the United States Census Bureau, the town has a total area of 8.3 square miles (21 km2), all land. The city has the typical hot desert climate of lowland Arizona, with brutal summers and warm winters. 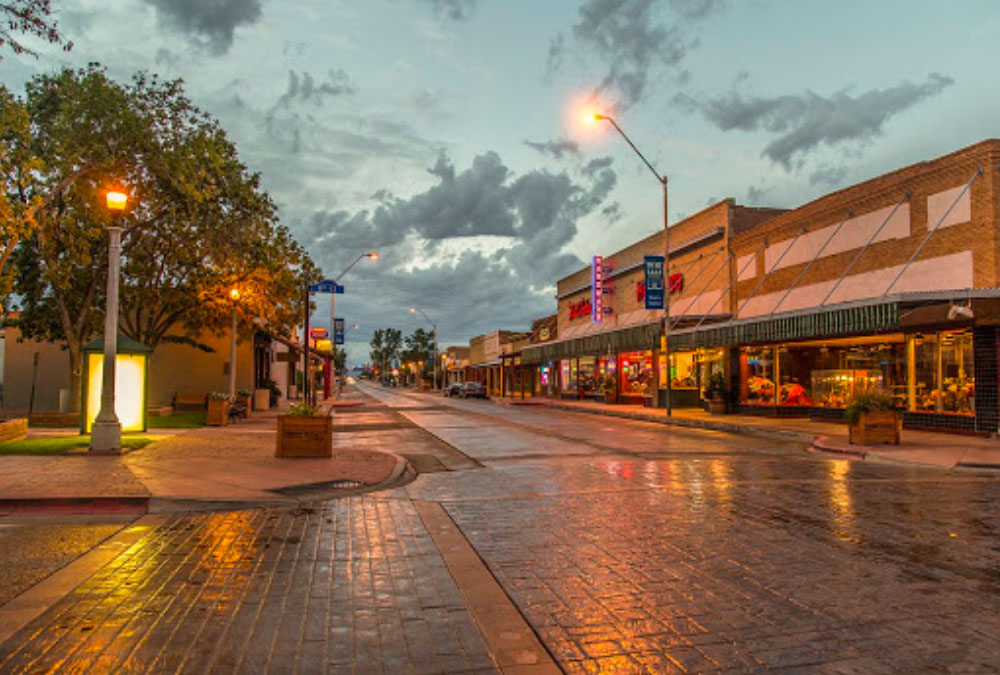 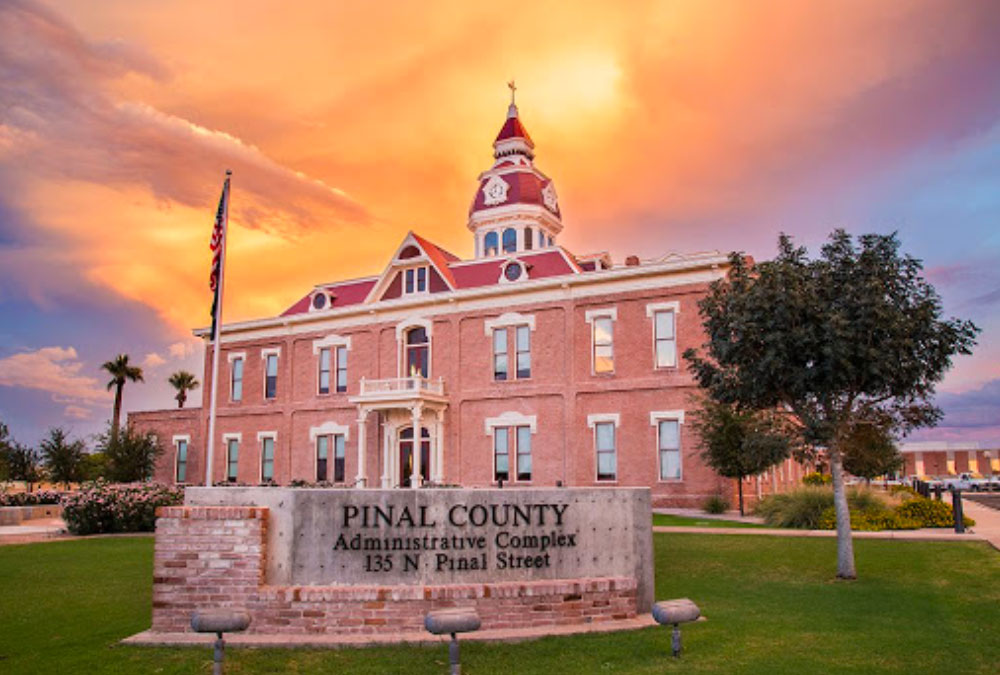 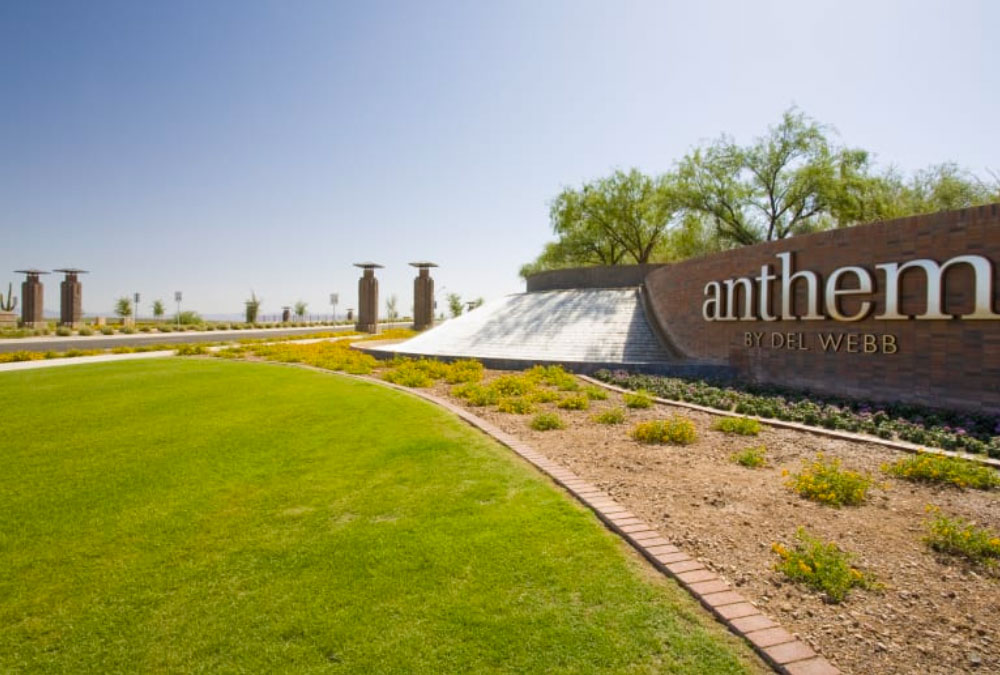