The Town of Queen Creek is primarily within Maricopa County, but the Town Limits also extend into Pinal County on the eastern and southern borders. Even further to the east and south of QC Town Limits in Pinal County is the large (est. 87,000 population in 2015) unincorporated community of San Tan Valley.

According to the United States Census Bureau, the town has a total area of 25.8 square miles (66.8 km2), all of it land. 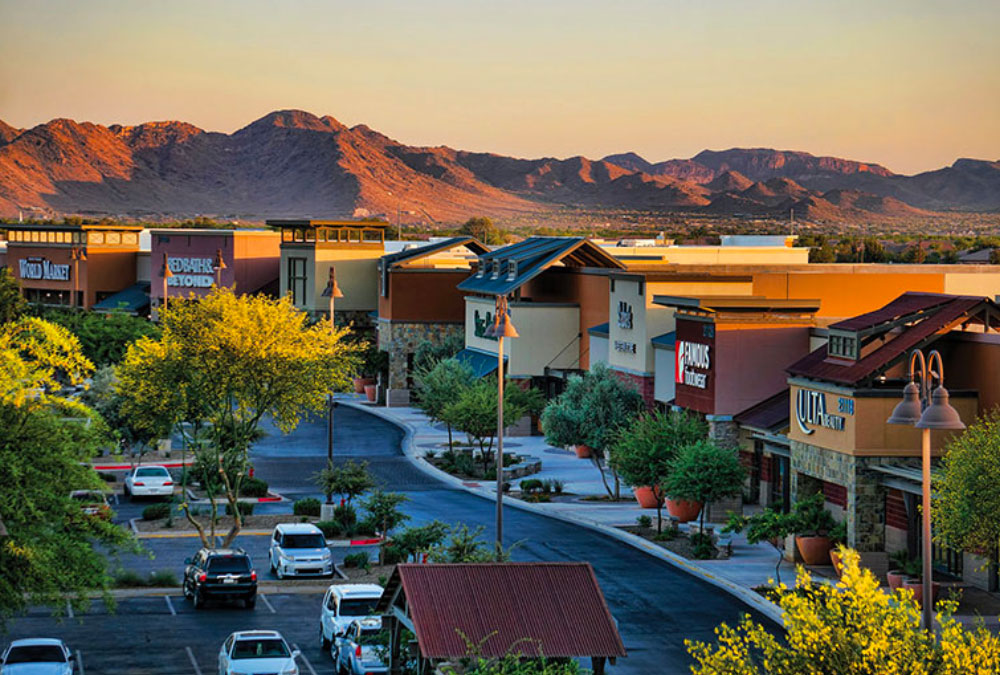 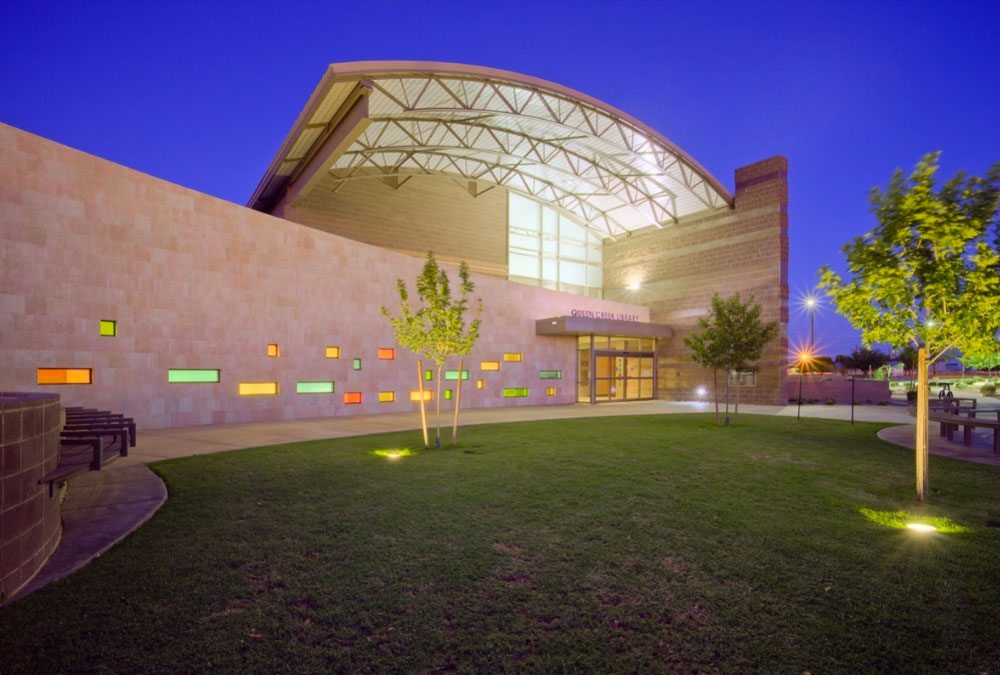 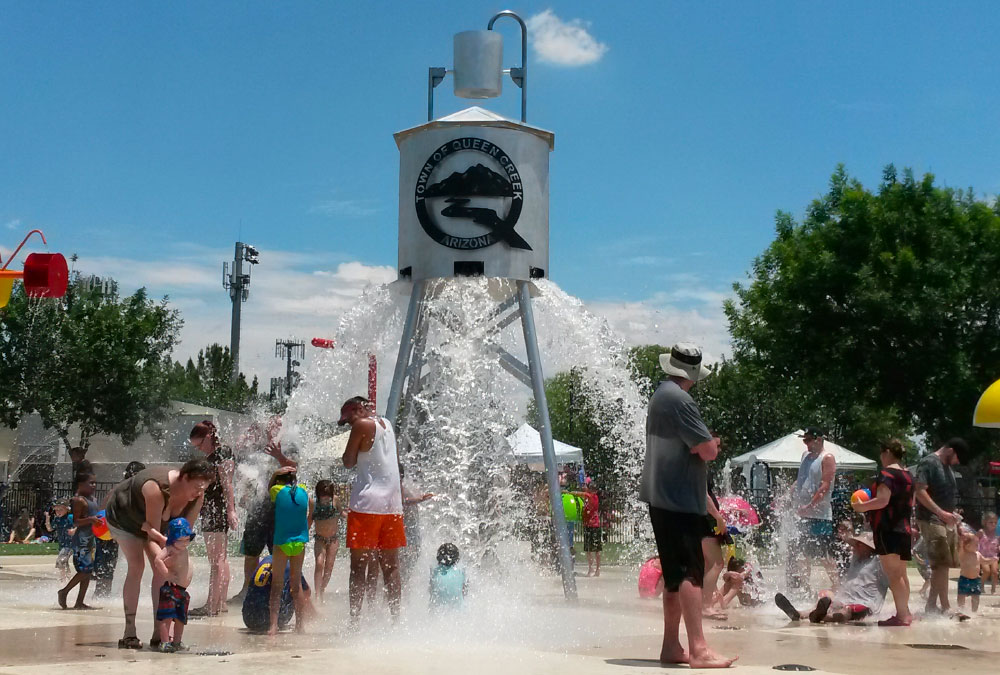 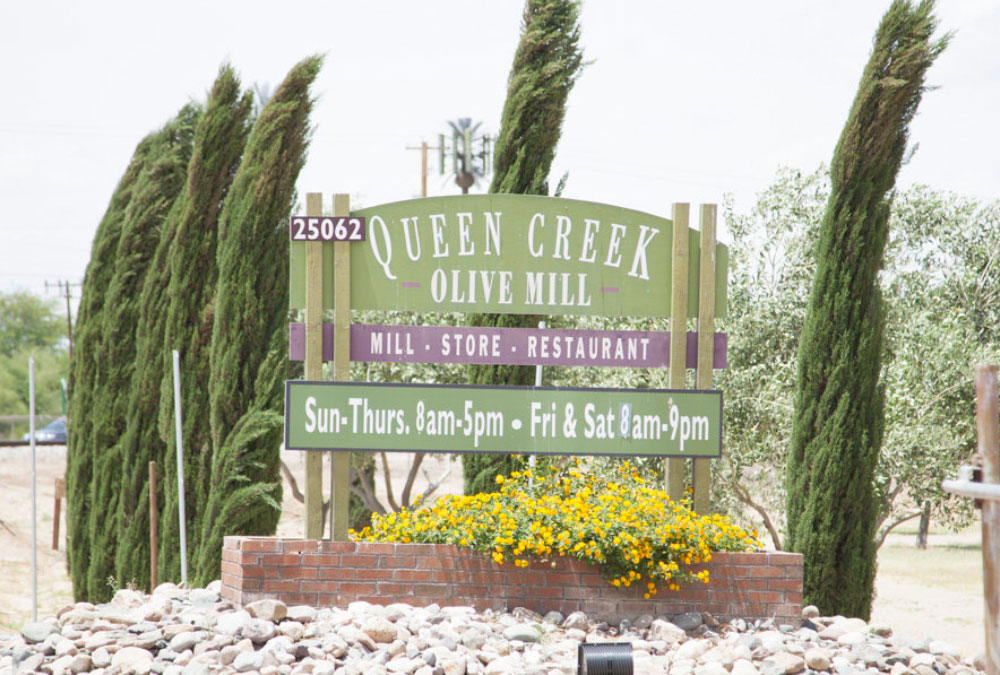 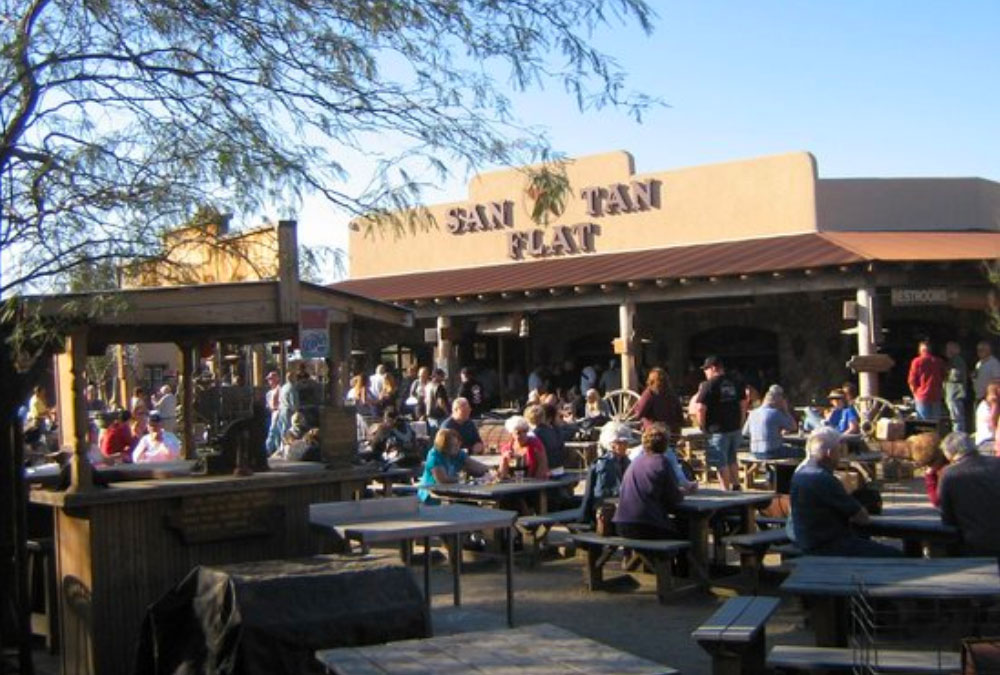 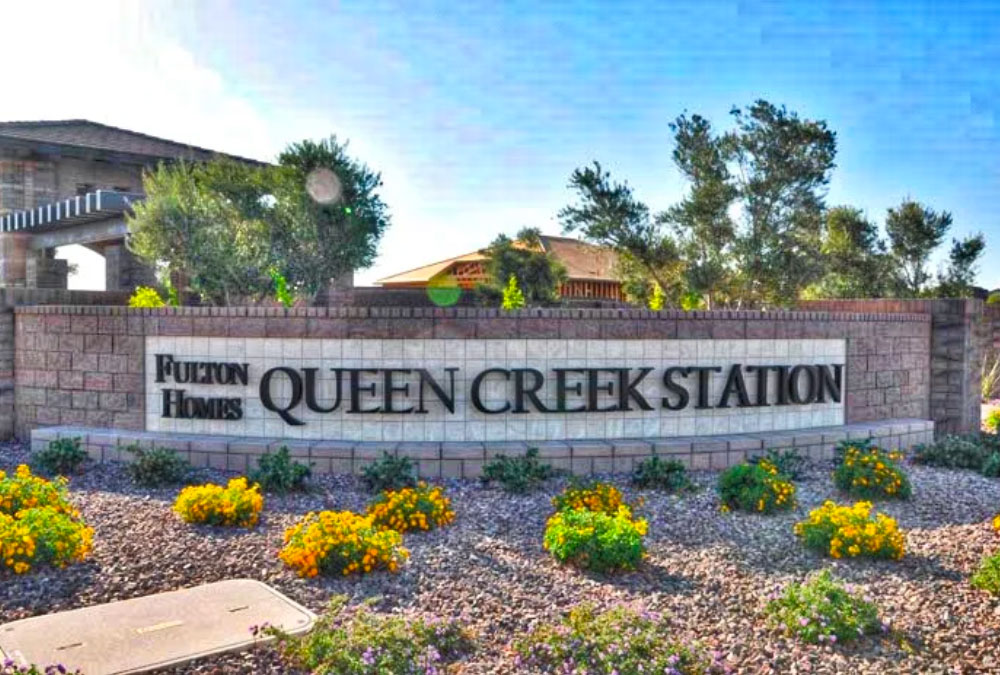 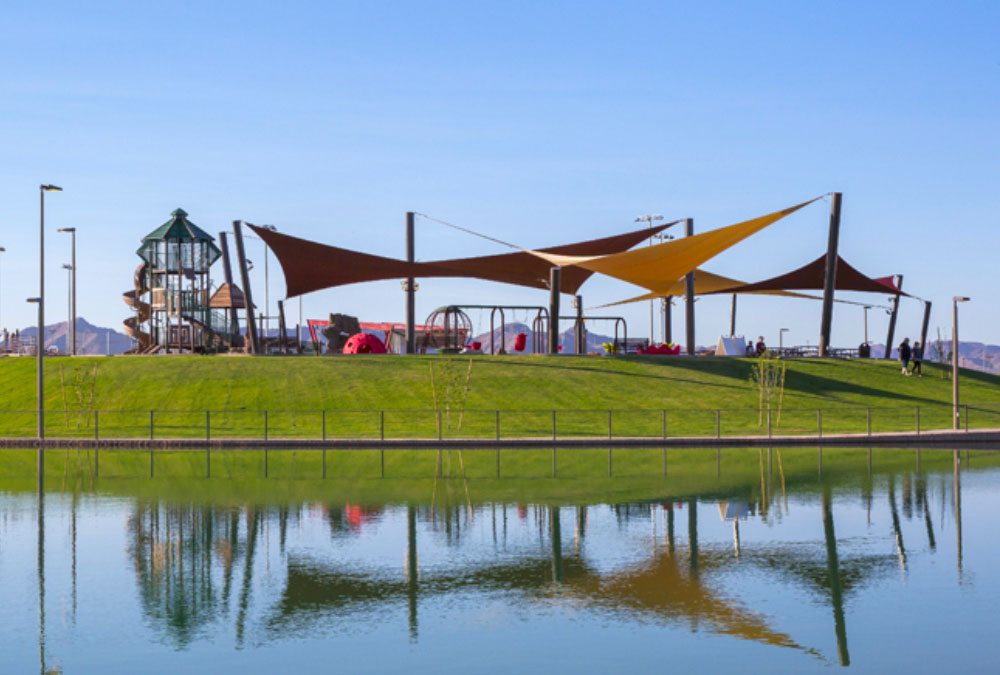 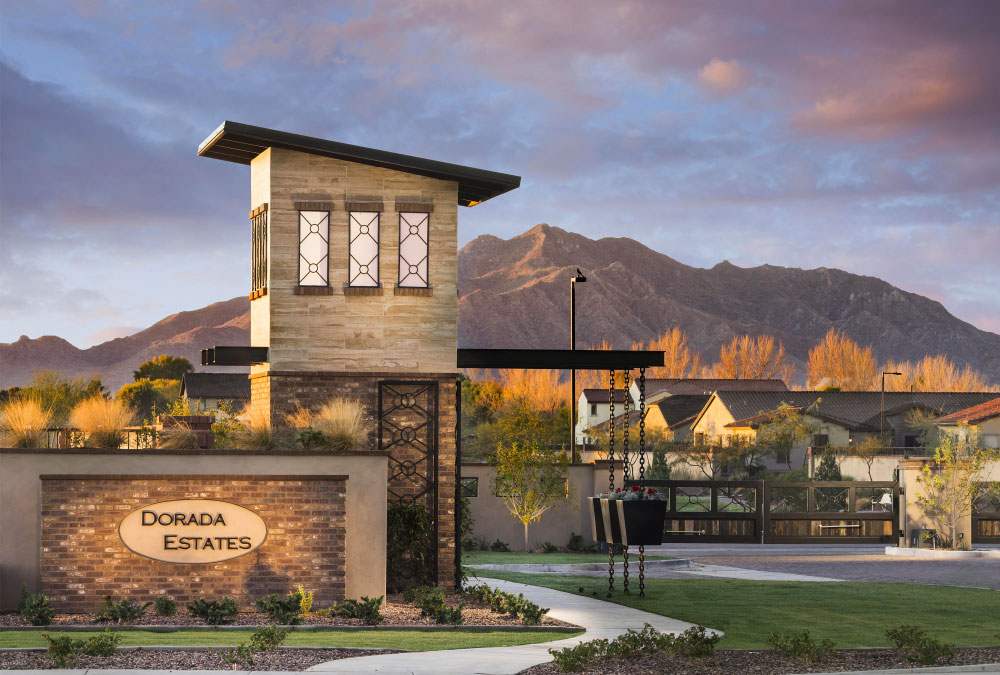