San Tan Valley derives its name from the nearby San Tan Mountains. The origin of the name San Tan is disputed, with suggestions ranging from a corruption of the name Santa Ana to the last name of George Santan, prior postmaster in nearby Gila County. Previously referred to as San Tan Heights, San Tan Foothills, Greater San Tan and simply the San Tan Area, the community lacked any official name and residents used nearby Queen Creek for their mailing addresses. To coincide with the addition of a new ZIP code for the community on July 1, 2009, the United States Postal Service was petitioned to provide the area with a new name. As part of the initial request, “Bella Vista” name was submitted to the postal service, drawing the ire of some local residents who opposed the suggested name. In response, the Greater San Tan Area Coalition organized a non-binding vote on June 23, offering residents the opportunity to vote on a name for the community.

The area, which had consisted primarily of undeveloped desert and agriculture prior to 2000, experienced considerable growth in the early part of the decade. As early as 2004, attempts to incorporate the area were underway. An initial attempt, which proposed a name of simply “San Tan” for the area, was blocked by the neighboring town of Florence after rural residents there expressed concern that allowing incorporation would accelerate the urbanization of the area. A subsequent effort in 2005 failed to gain traction. Following the renaming of the area in 2009, a renewed effort at incorporation sought to put the issue to a vote in 2010, this time with the support of Pinal County. The Town Council of Florence unanimously rejected a resolution that would have approved San Tan Valley’s proposed boundaries over concerns of their allotment of state shared revenue.

San Tan Valley is located in the unincorporated area between the towns of Queen Creek to the north and west, and Florence to the south. The area is also bound by the San Tan Mountains Regional Park on the west and the Gila River Indian Community on the southwest. The area consists largely of planned communities, such as Pecan Creek South, San Tan Heights and Johnson Ranch.

Situated east of the San Tan Mountains, the community is located in the Sonoran Desert. As such, it experiences the hot, arid summers and moderate winters that typify the area. 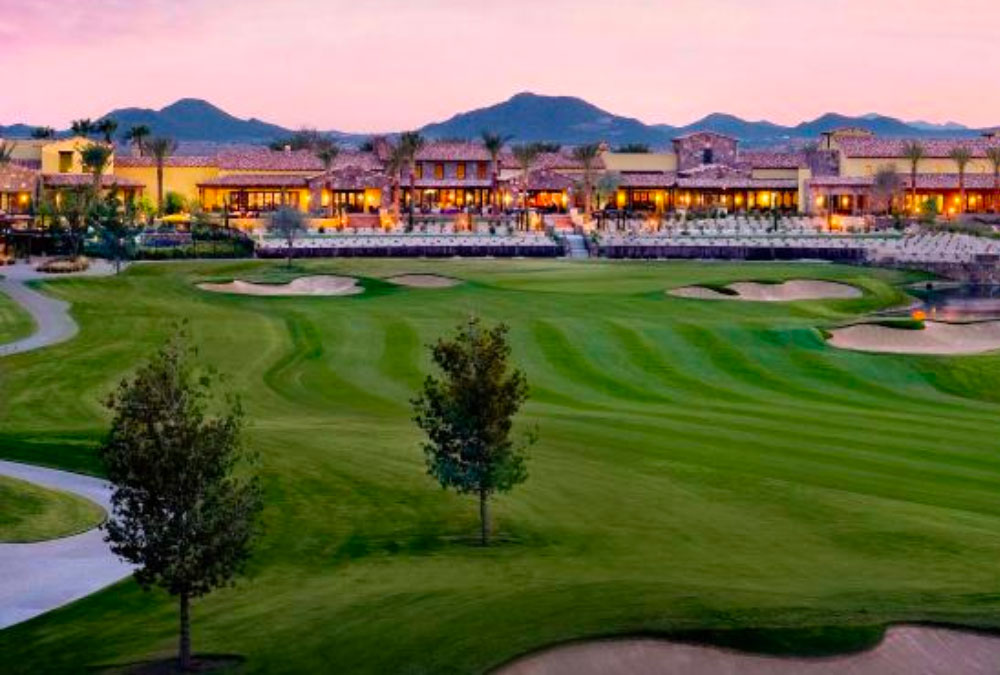 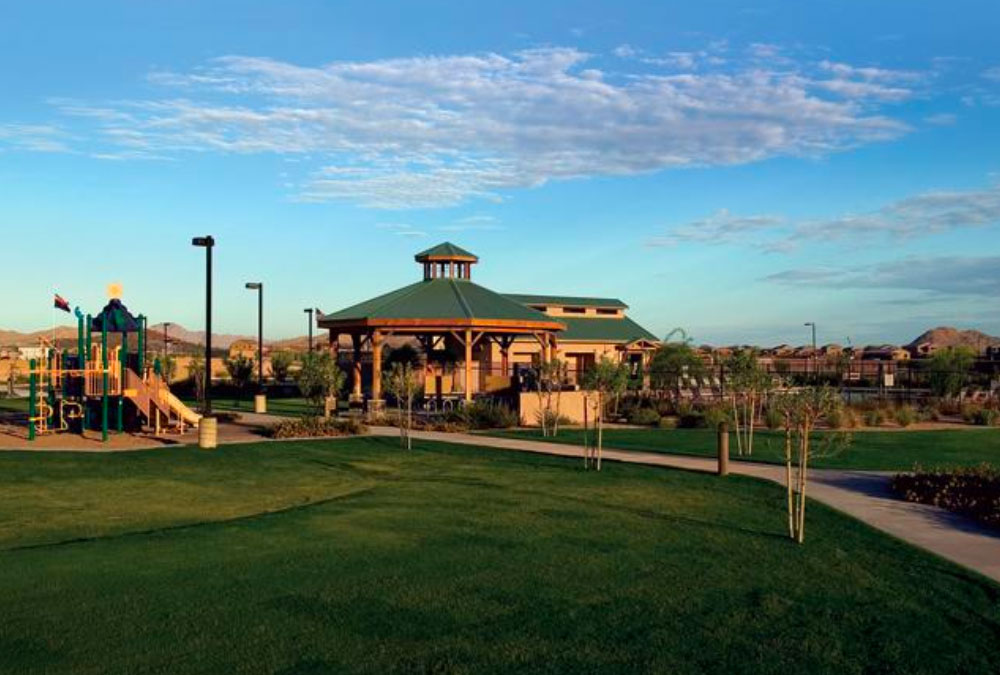 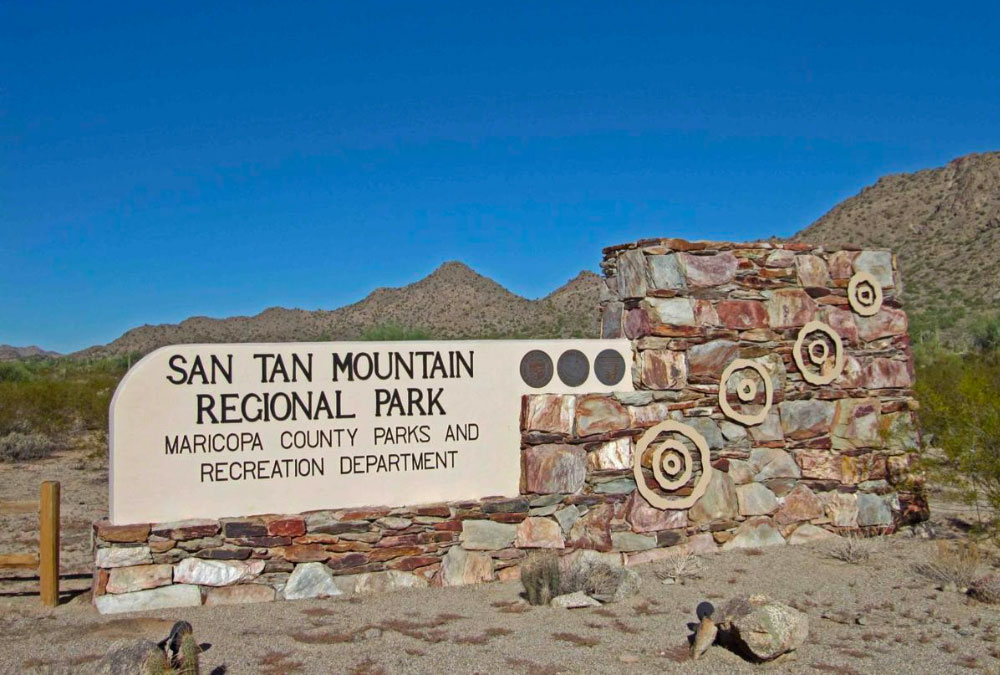 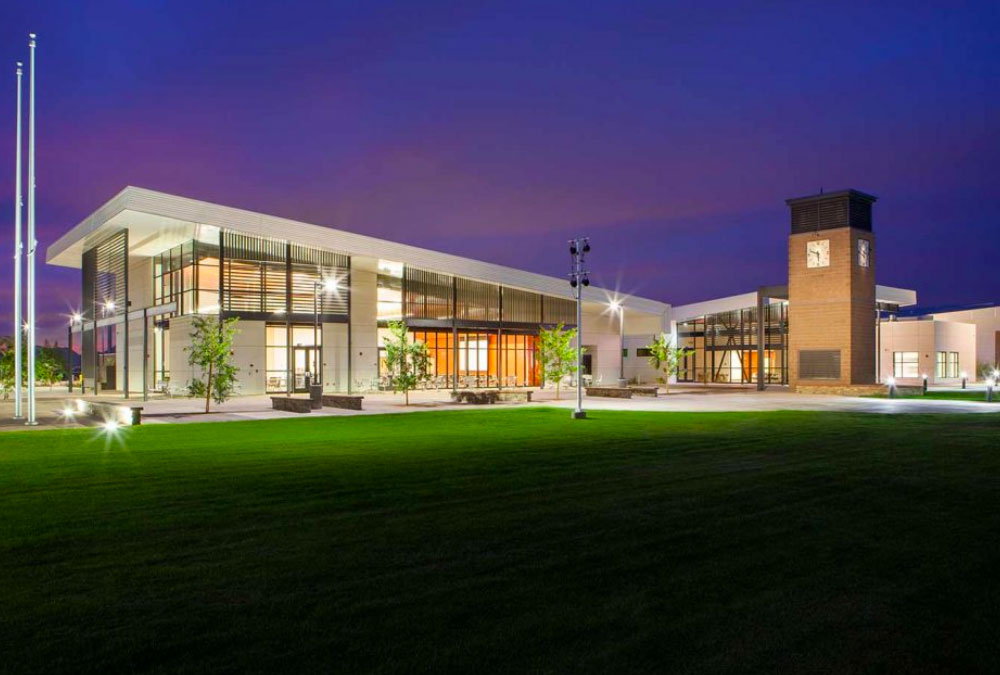