Tempe Arizona was named after the Vale of Tempe in Greece, which is a gorge in northern Thessaly. Tempe was originally built by the Hohokam where they built canals to support agriculture and has

since turned into a center of commerce and education. The settlements were abandon in the 15th century.

Towns were able to be established further down the Salt River when Fort McDowell was built in 1865. The workers of this fort were able to create small camps and became the first permanent settlers since the Hohokam. The two settlements were Hayden’s Ferry and San Pablo. Pioneer Darrell Duppa suggested the name of the city after comparing the Salt River valley the Vale of Tempe.

Being part of the Phoenix metropolitan, it is bordered by Phoenix and Guadalupe on the west, Scottsdale on the north, Chandler on the south, and Mesa on the east. Tempe is in Maricopa County and the current Mayor is Mark Mitchell. The city is 40.2 square miles with .1 mile of water, elevation of 1,140 – 1,495 feet. The city’s population is approximately 170,000, which puts it ranking 143rd in the country.

Many Fortune 500 companies are headquartered in Tempe including Avnet Inc., Freeport McMoRan Copper & Gold, Republic Services Inc. and more. Cold Stone Creamery was originally headquartered here as well, and the very first location is still in operation to this day. It is also the home to largest campus of Arizona State University. Tempe houses many great performance venues such as the Gammage Auditorium, which was the site of three presidential debates in 2004, and Tempe Center for the Arts.

Tempe has a fairly dense and urbanized development pattern; the further south you go, the less dense. The Salt River, which runs west through the northern part of Tempe, i0s dammed in two places to create Tempe Town Lake. For the most part, Tempe is flat lands, except for Hayden Butte, which is also known as A-Mountain for the Arizona State University’s “A” logo on the south face.

Downtown Tempe offers a vast selection of restaurants, nightclubs, and retail shops. Most reasoning for visiting Tempe is events such as P. F. Chang’s Rock ‘n’ Roll Arizona Marathon and ½ Marathon and is also the location for the annual Ironman Triathlon.

If it’s history you are looking for, rest assured that Tempe offers many historic landmarks such as the Laird and Dines building, Presidents House a.k.a. University Archives, The Vienna Bakery, E.M. White Dairy Barn and more.

Whether living in or visiting Tempe, there will be plenty to keep you busy and preoccupied, for both enjoyment and work. 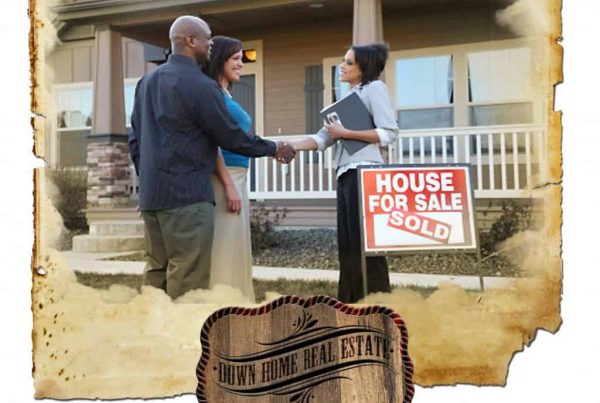 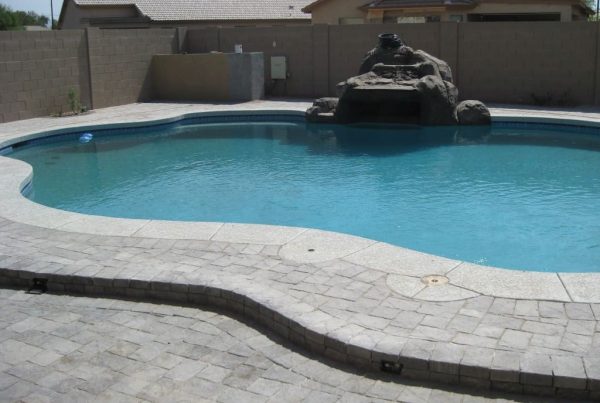